The film “Desbordar” is based on a true story that took place in the late 80’s, where a group of psychologists created a writing workshop in a Neuropsychiatric Hospital where the magazine “Desbordar” was generated.

In the magazine, which was sold in the newspaper kiosks, the inmates themselves, cultural personalities, academics and mental health doctors wrote, leaving an important mark in this field during the years it was published, and even until the I presented. 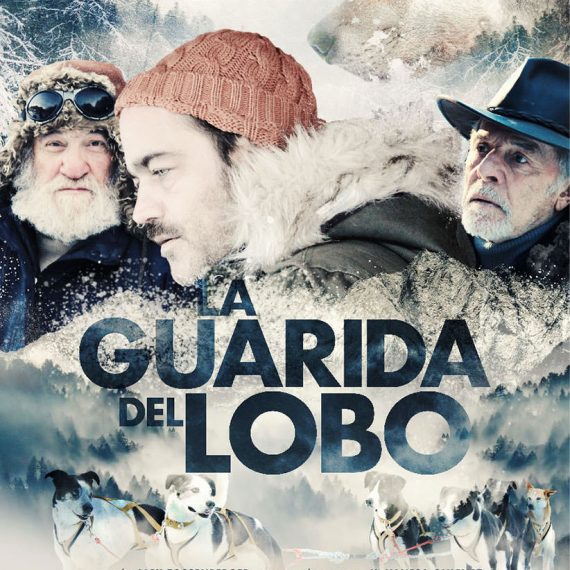